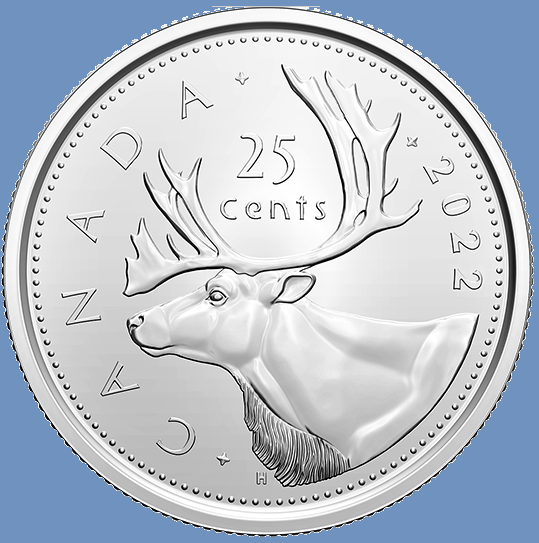 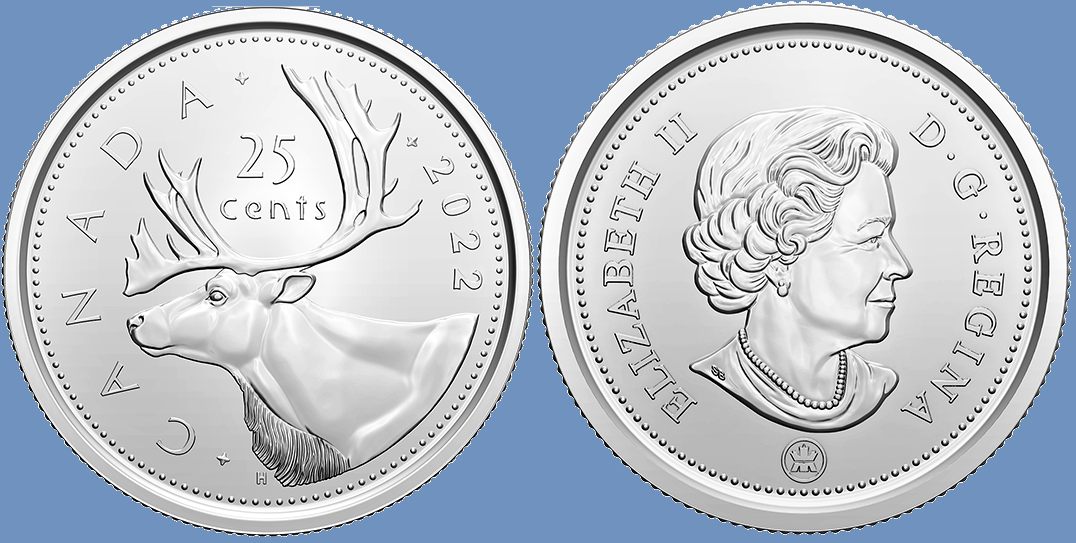 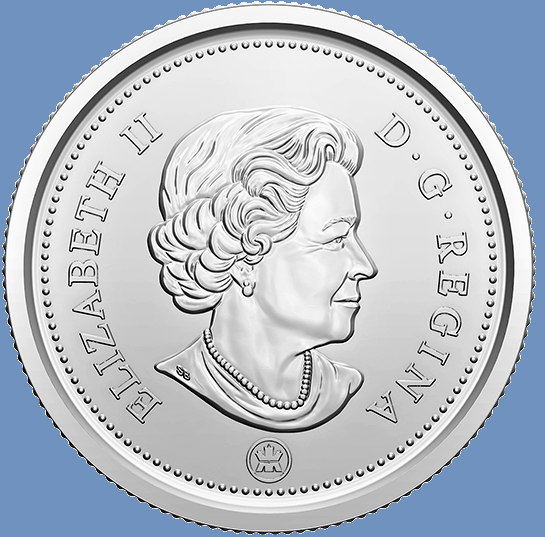 Bonnie has a few questions about how to use Dave’s Fetid Swamp Water:

1. Do YOU or any of your knowledgeable garden friends know if weed seeds decay in water, and how long it takes?

Generally, they do decay. But not always. It depends on the species. The longer they sit in the water, however, the less likely they are to be a problem. Weed seeds might survive for a few days or a week or two, but are much less likely to still be viable after a month or more. If you are concerned about spreading a particular weed, skip adding it when in seed.

2. RE: coffee grounds in the compost tea. I read an article from someone claiming that coffee grounds kill earthworms — the leftover caffeine does it.. She had photos of the dead worms. I know coffee grounds are popular for compost. People even go to coffee shops to lug away plastic bags of their spent grounds. But are they bad for microbes and worms?

Anything that dies after drinking God’s Gift of coffee deserves to die.

That said, I add coffee grounds to my worm bins, often in huge quantities, and they have not died on me. These are Einsenia foetida, AKA red wigglers, however, and are not the same worms in garden soil.

3. It sounds like you applied the tea full strength in your garden That’s what I did with the spruce tree, but various articles generally advise diluting the tea in more water.

If I made a strong batch – say with fresh chicken manure – I would probably thin it. Generally, though, it’s just a bit of manure, some fish waste and some weeds, so I use it straight.

Making fetid swamp water is an easy way to feed the garden, and it’s hard to screw it up. If it has bugs in it or mold in it or mosquito larvae or whatever – don’t worry about it. The plants won’t care.

Today I’m going to make a few more batches of swamp water, plus go harvest some cow manure for the gardens. It’s been very dry lately and we need to increase the fertility in our gardens as much as we can. The potatoes are already starting to come in, and soon we’ll have the sweet potatoes starting to run. The swamp water I gave to our corn has already made a big difference and I want to keep the momentum going.

I have lived in North Florida, South Florida, Tennessee, and the West Indies and…

Can You Grow Enough Food To Feed Yourself with Florida Gardening?

Keepers of the Old Ways Survival Expo in Blountstown, Florida

My Friend Connie Bonbrest Shows off Her Florida Garden

by Rodan and Fields UNBLEMISH Regimen for Acne NEW & SEALED Full Si May 5, 2022

Growing Food in the Mountains

Who Needs a TV?

by Interlink Electronics Express Card Media Remote for Bluetooth SE May 6, 2022May 5, 2022

Not us! We don’t watch movies except for very, very rarely, and don’t own…

If You Could Pick Just 10 Books…

The Next Book Project

Camping With Jack – An Excerpt from GARDEN HEAT: A Jack Broccoli Novel

Crossing Okra Varieties in the 2022 Garden

Cassava in the Ground

How Joseph Lofthouse is Helping Me Grow Watermelons

Now on the first day of the week, very early in the morning, they,…

Build Community and Compost Your Enemies

A Response to My Article on Starting Your Own Business

Quick Advice on Starting Your Own Business