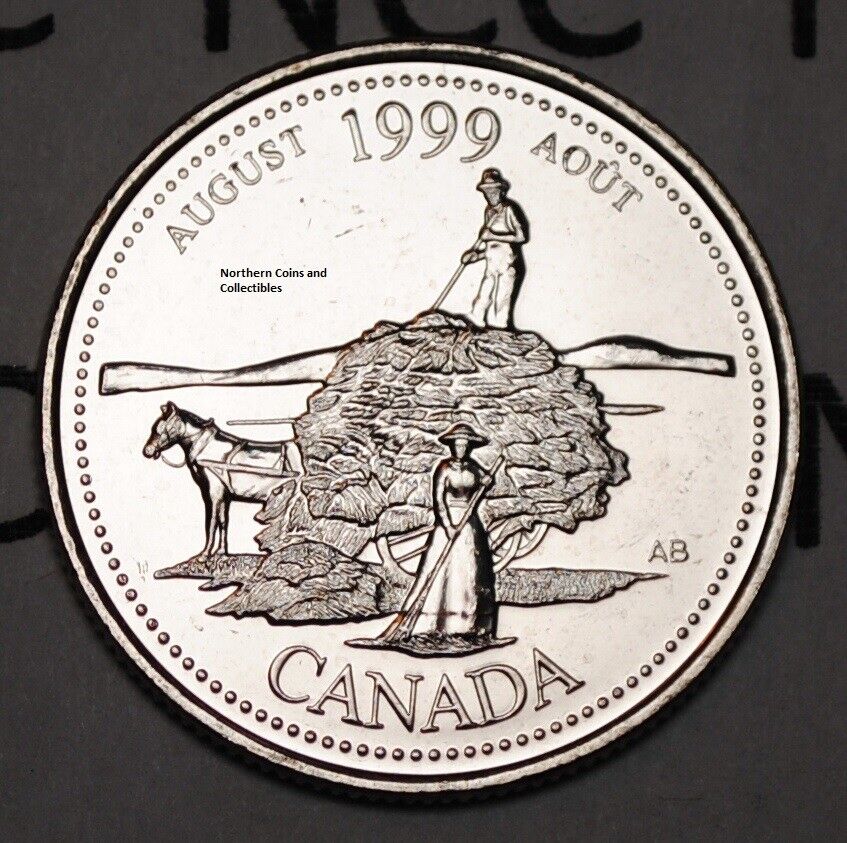 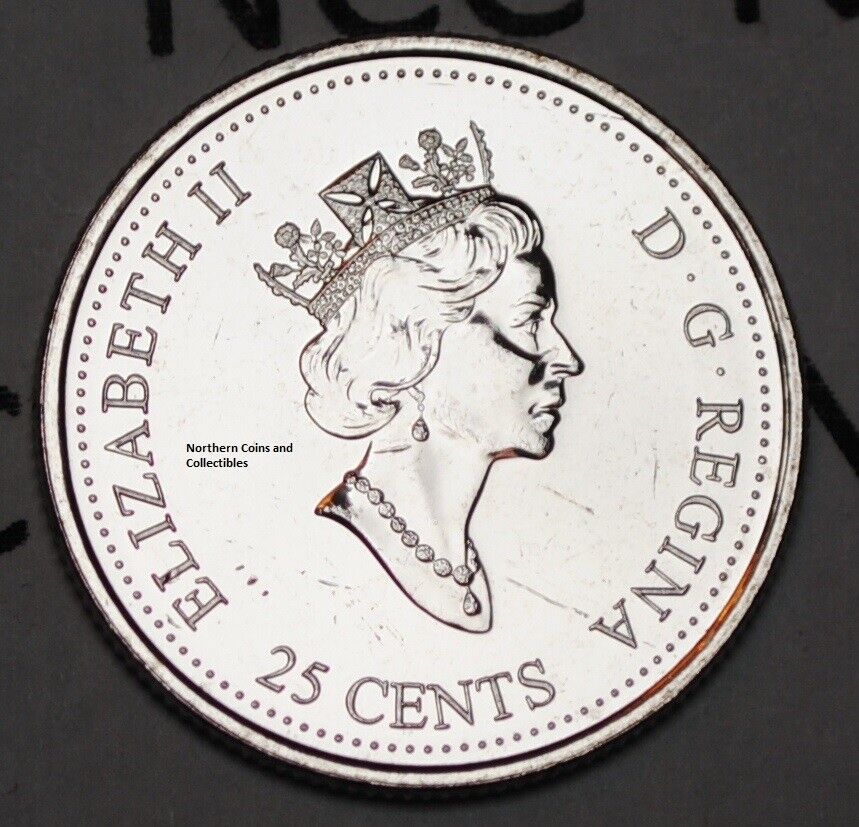 That gingerbread tongue, though.

I Would Feel Bad About Eating Any of These Amazing Gingerbread Sculptures, Except Venom, I’d Have to Bite Venom

Have a tip or story idea? Email us. Or to keep it anonymous, click here.

Want even more TMS goodness? Sign up for The Mary Sue Newsletter & get it delivered on the daily.
Happening Now
Do Not Miss

You Know What I Couldn't Care Less About Right Now? How This Supreme Court Leak Undermines Norms

Too many people are so much more outraged at the idea of a SCOTUS leak than they are at the content of that leak.